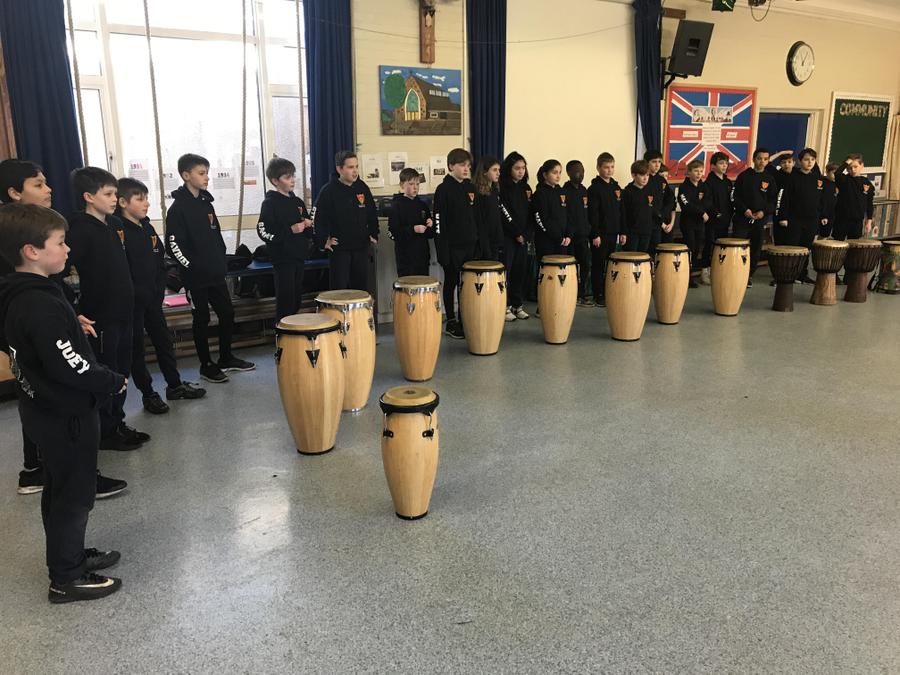 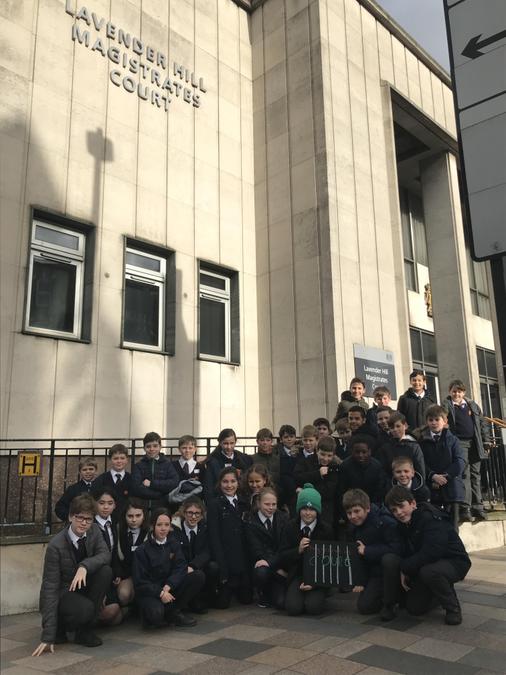 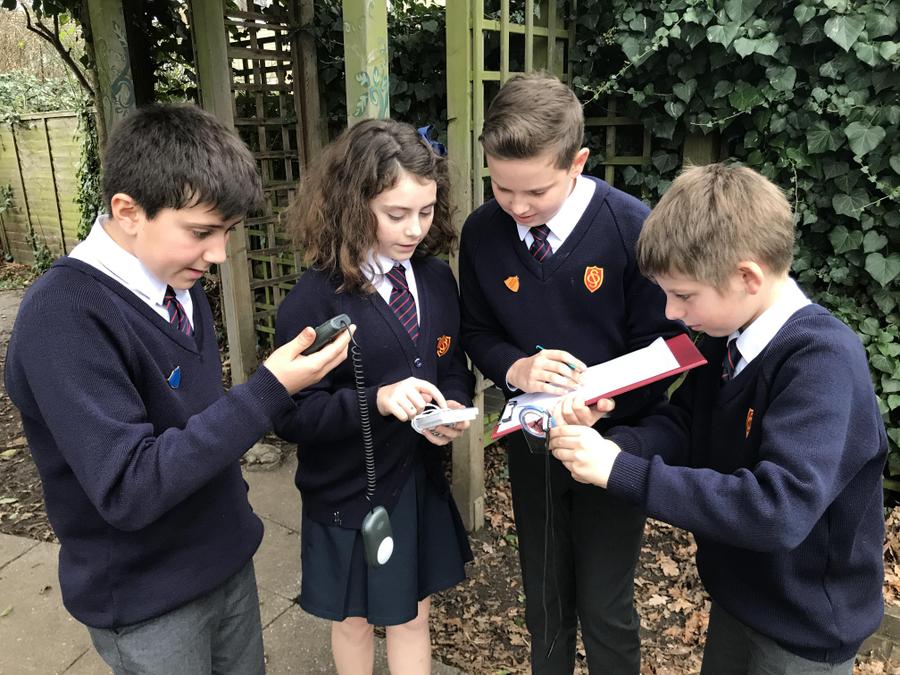 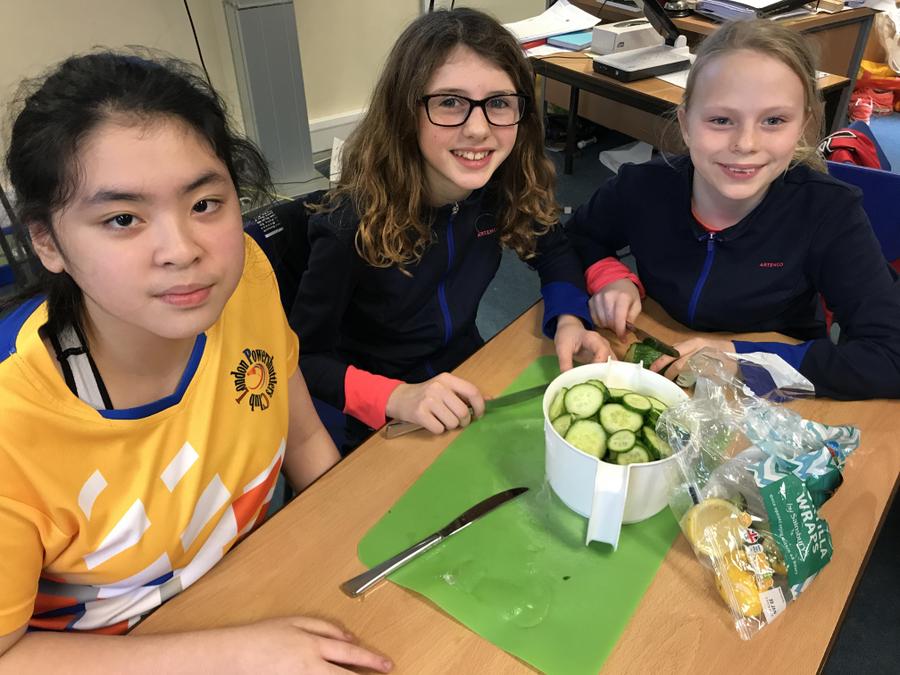 In Spring 1 year 6 have had a very busy time balancing the academic curriculum with many other exciting opportunities that have been delivered this half term. Kicking off 2020 with our Healthy Mind and Body Week, year 6 enjoyed making homemade broccoli soup and delicious hummus wraps, along with participating in the fun run with their reception buddies.

A trip to Lavender Hill Magistrates Court gave them an insight into court life through a role play trial, a question and answer session with two local magistrates and the experience was completed with a visit to the cells!

This half term has finished with music week and the class were fortunate to enjoy and experience an African drumming workshop.

In class the children have written spy thrillers, composed environmental poems and have learnt about how to keep their hearts healthy.

In Autumn 2, year 6 have read Goodnight Mr Tom by Michelle Magorian and used this text to support their learning of World War II. The pupils found out what life was like as an evacuee, read letters home and composed diary entries from the perspective of key characters in the text. To further support their learning of the World War II topic the pupils visited the RAF Museum, the Poppy Factory, a local Air Raid Shelter and the Cabinet War Rooms.

To finish off the term year 6 pupils held their Stride - Putting Young Minds To Work business fair, which was a great success and resulted in their small businesses generating a profit of £272.

In Autumn 1, year 6 pupils become prefects of responsibility, participating fully in the life of the school and helping to build the community of St Osmund's.

We began the term with our school journey to Normandy which helps the pupils to develop their independence, resilience and to unite the class in their final year together.

To begin the term we studied Michael Morpurgo's War Horse and learned about the major role animals played out in the battlefields of Northern France and learned about life in the trenches. Following on from this we studied World War I Poetry with a focus on the works of Wilfred Own and Laurence Binyon. The pupils used these works to inspire their own letter writing, descriptions and poetry.